[Grass Valley – October 28th, 2022] Honey of the Heart and BrightSide Blue team up for a once-in-a-lifetime show in their hometown, Grass Valley, CA. The groups’ budding collaboration throughout the pandemic culminates in the release of their “Live From the Center 2021” album with thirteen songs, both originals and covers, filled with world rhythms and heavenly harmonies. The album also comes with a full 5-angle video remixed and mastered by Soul Graffiti Productions & Grammy Award-Winner, Oz Fritz. Pre-order here: https://honeyoftheheart.com/album/2308893/live-at-the-center

“Live From The Center 2021” is the first recorded collaboration of Honey of the Heart and Brightside Blue as a Super Band. Both groups toured for years as duos, occasionally inviting other instrumentalists to join as guests, but the power that comes through when they all take the stage together is unparalleled. Since launching the combined music group earlier this year, they have been featured at multiple festivals and stages across the West Coast including Relaxpansion Festival in Ashland OR, Common Vision May Festival, California Worldfest in Grass Valley, CA and Port Angeles Concert Series on the Pier in Port Angeles, WA.

Executive Director of the Center for the Arts, Amber Jo Manuel, shares: “This group was a hit at WorldFest. They played multiple stages throughout our four-day festival including a spot on the main stage with some top artists from across the globe. They are always loved by the audience, have an excellent following and bring great vibes.” Tyler Blue, Director of Music for the Crazy Horse Saloon said: “The term 'more than the sum of its parts' was invented for a group like this. It's rare to witness this level of heartfelt, creative intention come to fruition." 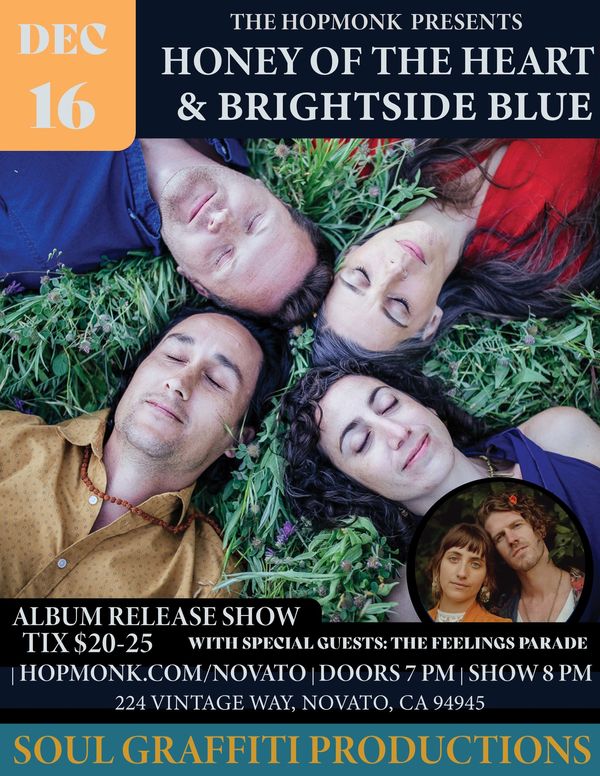 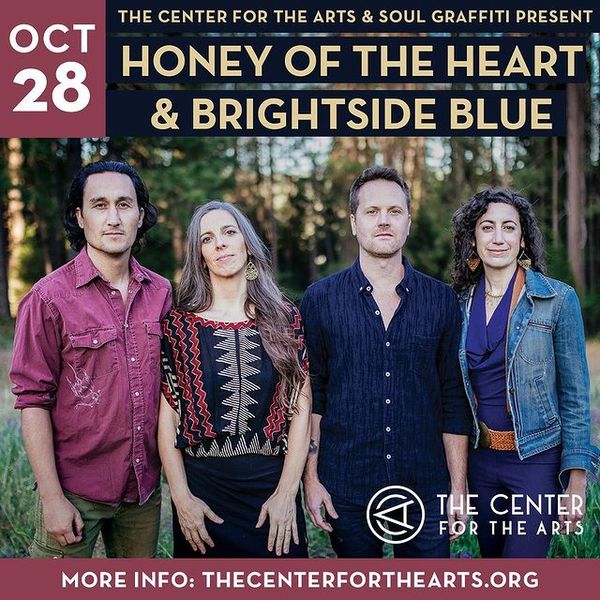 Come Hang With Us 10/28 Halloween Weekend!

Honey of the Heart and BrightSide Blue Live at the Center for the Arts!

OMG, it is coming up so soon! We are within the two-week mark now and every day…

We are excited to announce the new release of Live at the Center For The Arts with Honey of the Heart & BrightSide Blue. The show is October 28th, 2022. Mark your calendars now as it is Halloween weekend… 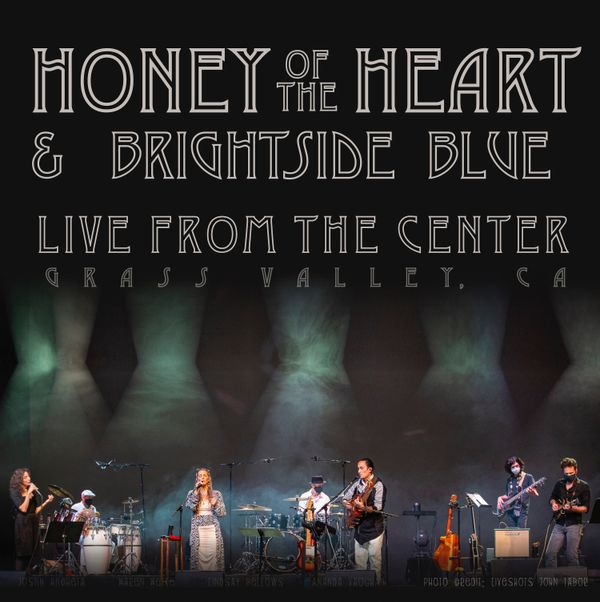 More singles are on their way to you soon! 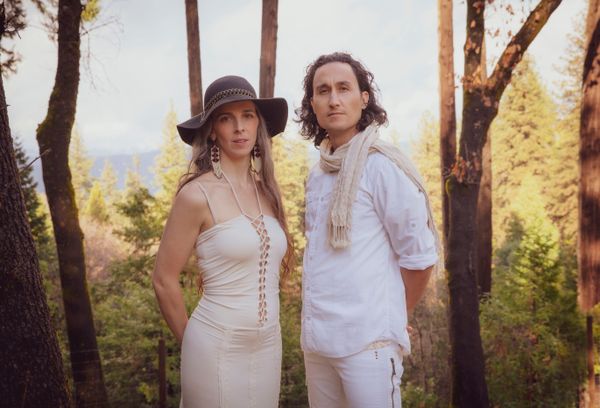 Honey of the Heart is excited to announce their Northwest Tour! After years of hiatus on this tour due to the pandemic, they are stepping back into where they left off in 2020. The difference is that they have a… 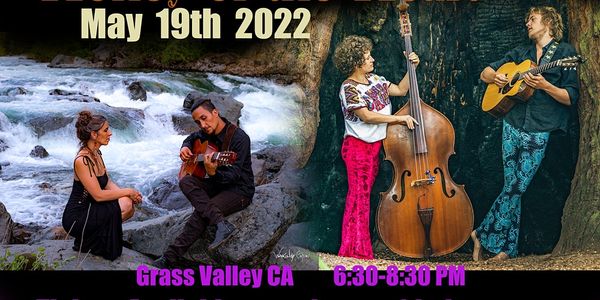 It's true folks, we sold out, and then got so many requests that… 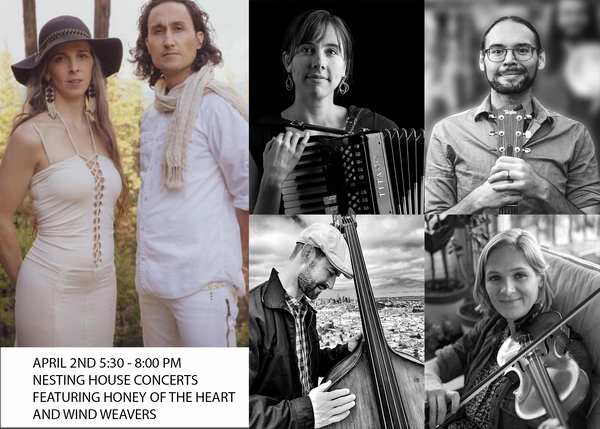 Honey of the Heart will be joined by their Bay Area colleagues and friends the Wind Weavers for a night of instrumental and harmonic glory. We will go… 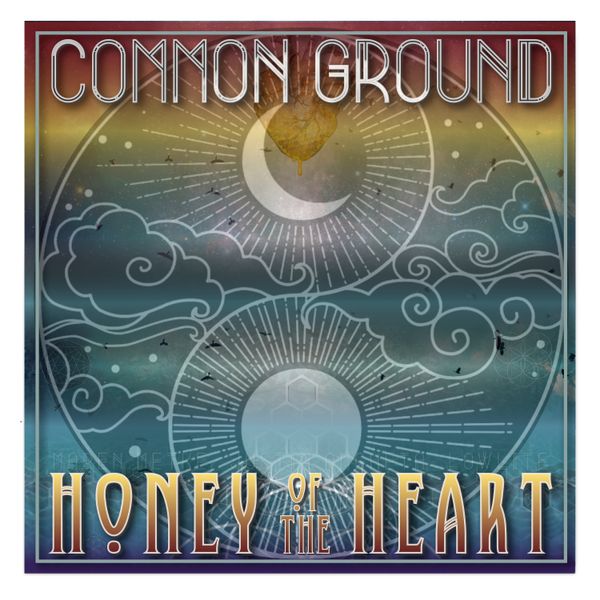 Common Ground is released while Maren and Justin were in Mexico starting a new school, writing new songs, and enjoying and learning a new area that will most likely influence them annually. Stay tuned for more news on this development. 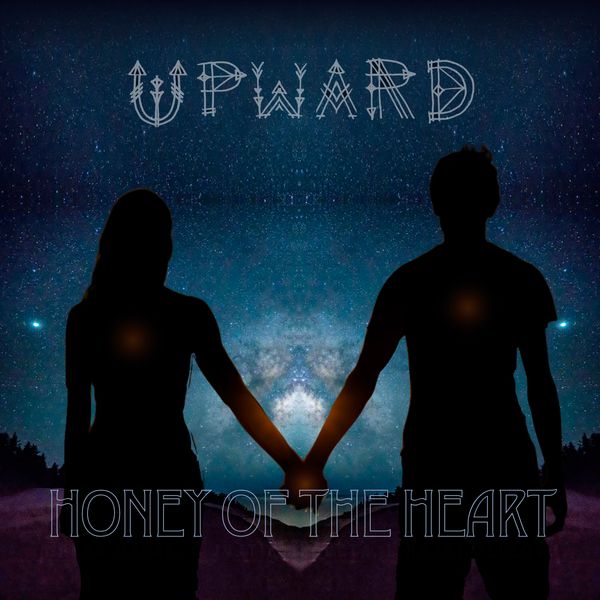 Upward, our brand new single is a love song at the core. Beyond that, it is a prayer for optimal connection, relating, and an affirmation of healthy, sustainable love. It sources from our own lives and adventures of aiming to… 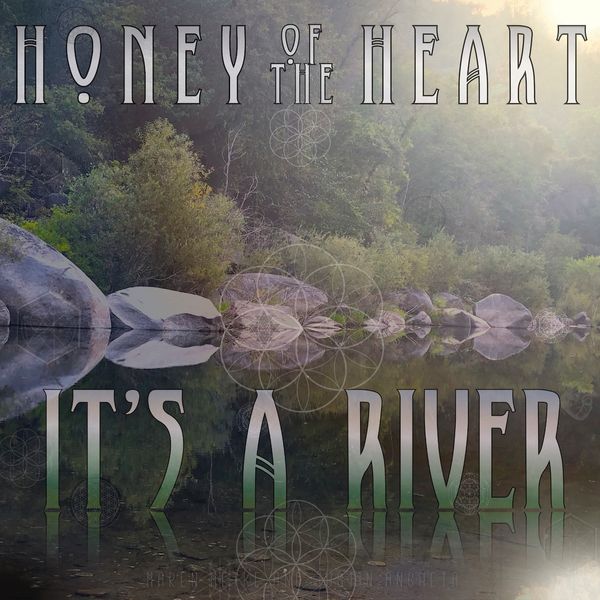 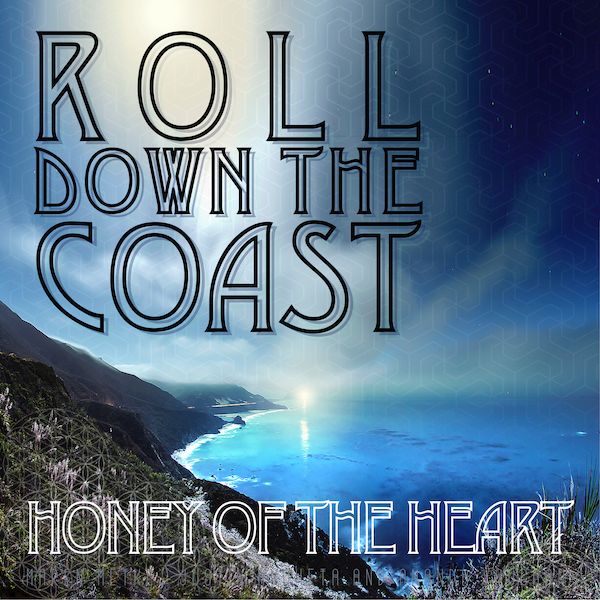 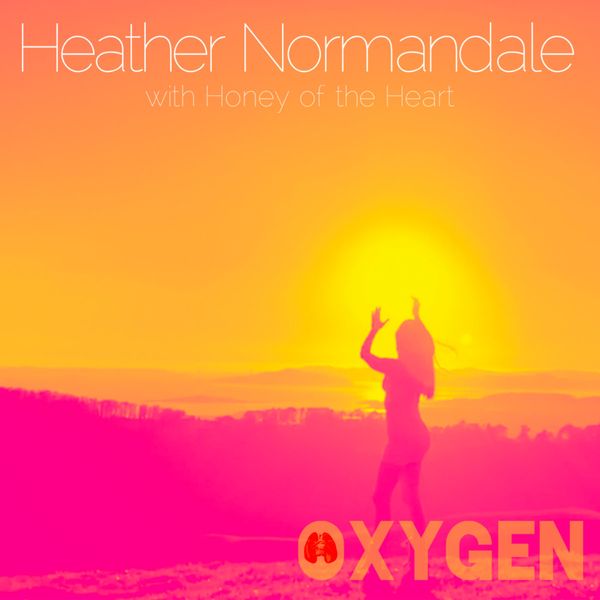 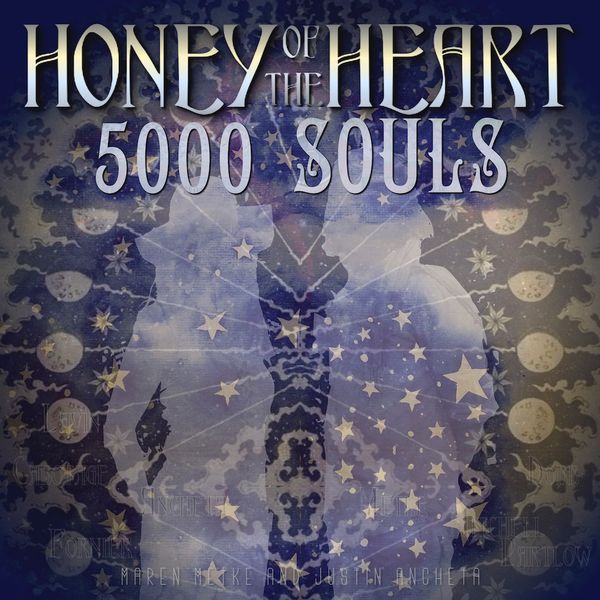 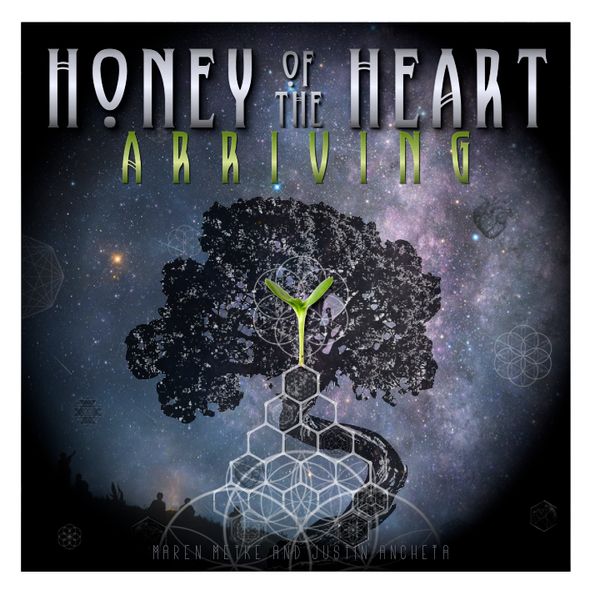 We are so proud of this original. We created this before the Celtic Festival we were invited to perform at. We put together Maren Metke's lyrics from the past with a Celtic vibe with Justin on Banjo and other instruments…